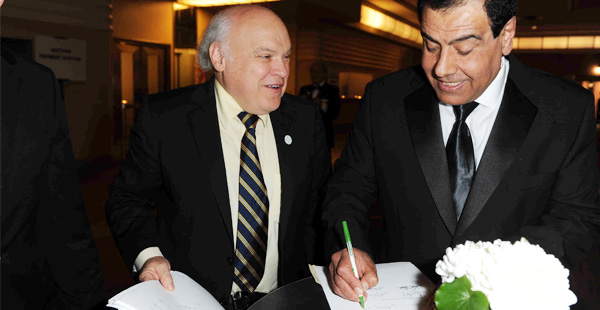 The Daughters for Life Foundation has signed an agreement with New College of Florida to provide full college scholarships to disadvantaged women from the Middle East.

New College of Florida is a national leader in the arts and sciences and is the State of Florida’s designated honors college for the liberal arts. Consistently ranked among the top public liberal arts colleges in America, New College attracts highly motivated, academically talented students from 40 states and 16 foreign countries.

Under terms of an agreement signed May 28 in Toronto, and at a June 4 ceremony in Sarasota, the Foundation and the College agreed to a three-year pilot program that will provide full scholarships to young women from the Middle East. 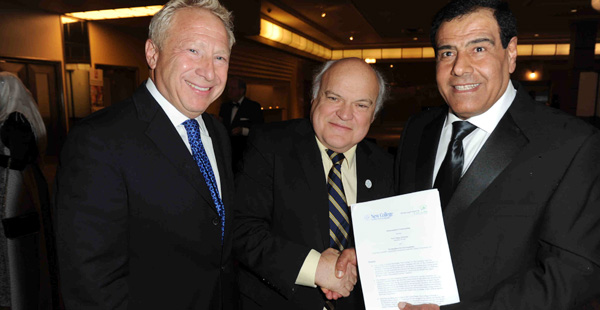 Dr. Donal O’Shea, President of New College, said, “New College has always been about giving students an education that enables them to take a stand and improve their world, and that is precisely aligned with the purpose of the Daughters for Life Foundation.”