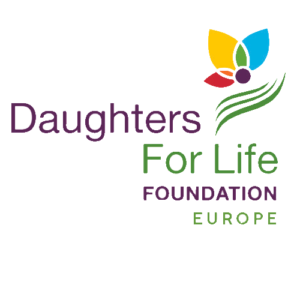 Educating girls and young women: an essential step towards a more peaceful and sustainable world

Daughters for Life Foundation Europe was established in Brussels, Belgium in November 2021. The European branch of the DFL Foundation strives to advocate, to promote and to ensure high-quality education for girls and young women of the Middle East.

The foundation is an independent, non-profit organization, comprised of individuals that are convinced that education, in particular for girls and young women, is the cornerstone of peaceful, just and sustainable societies.

Despite the progress that has been made over the past 20 years, girls are more likely than boys to never have access to higher education opportunities. This is a contradiction when we know that quality education and women’s empowerment have a pivotal role in peacebuilding and the proliferation of prosperous and independent societies. To this end, the mission of DFL Europe is to provide higher education opportunities to those who face difficulties and experience multiple barriers towards the equal treatment of the right to quality education. While the Middle East is the geographical focus, the foundation does not exclude the possibility of focusing on other regions in the future.

Starting from a confirmed partnership with the University of Antwerp, DFL Europe will engage with key European academic institutions and universities to reach its mission of access to education for girls and young women. 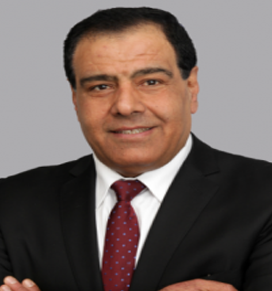 Dr. Izzeldin Abuelaish is the Founder and President of The Daughters for Life Foundation. A Palestinian physician, he is now one of the most prominent international speakers on peace and development and has been called the “Martin Luther King of the Middle East.” In two separate addresses to the nation, President Barak Obama has held up his work as an example of the promise of reconciliation in the Middle East.

Dr. Abuelaish’s internationally acclaimed book, I Shall Not Hate: A Gaza Doctor’s Journey, was inspired by the loss of three of his daughters – Bessan, Mayar, and Aya – to Israeli shelling in 2009. The book has been translated into 16 languages and is a testament to his deeply held belief as a devout Muslim that non-violence is the only path to lasting peace. 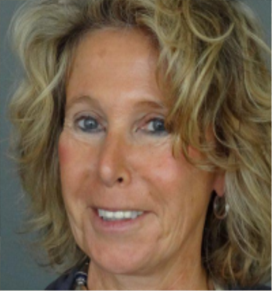 Ms. Christine van Nieuwenhuyse is an experienced food security and humanitarian aid expert. Former WFP representative in Brussels to the European Union, she has lived an international life for the past 35 years dedicating her work to humanitarian aid with the UN World Food Programme. She holds a master’s in public international law from the University of Louvain (Belgium) and a Postgraduate degree in Nutrition from the University of Montpellier (France). She has extensive international experience in the field having worked at Country offices, Regional bureaux (15 years in Western Africa, 4 years in Asia, 4 years in the Middle East ) and HQ levels in Rome and Brussels. Since 2015 she is the Vice President of the APNU (UN association for Belgium) 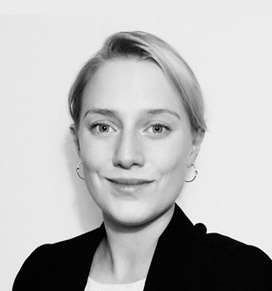 Degreed in European Studies at the “Univeristé Libre de Bruxelles” and in General Management at “Vlerick Business School” (2016), Hélène is a management consultant in the financial sector focussing on Marketing and Digital projects.

She has also been working with start-ups on the definition and execution of both their internal processes and business development strategy. 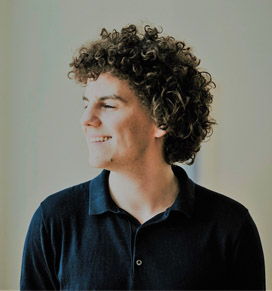 Tomas Van Respaille has been Institutional Advisor at Bozar – Centre for Fine Arts Brussels since 2018. He is responsible for developing a transversal line of strategic planning on the institution’s MENA region policy as part of its international mission. He currently coordinates three EU-funded cooperation projects in the field of European-Arab cultural policies development, artistic creation and capacity building. In 2017, Tomas served as a trainee at the Embassy of Belgium in Egypt. He holds Master’s degrees in Law (2017) and History (2014) and currently pursues a Master in Conflict and Development Studies. 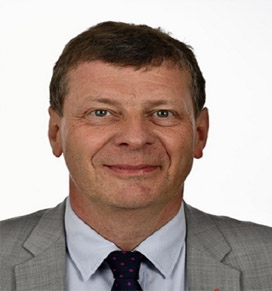 Mr Jean-Marc Delizée was born in Viroinval, Belgium, in 1959. Married and father of two children, he speaks French, Dutch and English.

After graduating his master’s degree in political sciences, Mr Delizée started his professional career as assistant to the Minister-President of the Government of the French-speaking community. He held several promising positions in Belgian public affairs, then was elected for the first time in 1993 as Member of the House of Representatives, where he has been re-elected every four years ever since. He has been Secretary of State in the fight against poverty, Secretary of State in charge of the Disabled, Vice President of the House of Representatives and Member of various Parliamentary Commissions, including the one focusing on the colonization of Congo, Rwanda and Burundi. Last but not least, Mr Delizée is also a Member of the Inter-Parliamentary Union for Palestine. 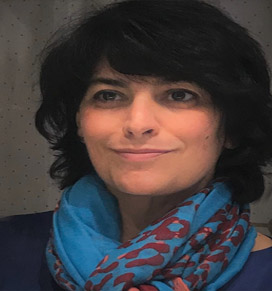 Valérie Barlet is working for AGC, a leader in glass manufacturing for Building and Automotive sectors, where she started her career in 1994. After a successful experience in Finance, Procurement and in Marketing departments, she took over the management of New Business Development department in Europe. Today she is part of AGC Glass Strategy Office where she is in charge of geographical expansion to Sub Sahara Africa and of new business development for Smart Cities. She was a member of the Think Tank Women@AGC to favor the development of women at the top in the company. She has recently been nominated as a spoke person for Diversity, Equity & Inclusion inside the company. She holds a master’s degree in economics (1992).

Alexis Deswaef has been a lawyer at the Brussels Bar since 1994. He is co-founder of the Law Firm Quartier des Libertés (www.quartierdeslibertes.be) and was lecturer at the University of Leuven (KUL) between 2004 and 2009 on “Poverty and Human Rights”.

Since 2009, he has been admitted to the List of Counsel before the International Criminal Court (ICC). He has specialised in immigration law, criminal law and international humanitarian law.

In February 2007, he won the International Plea contest for Human Rights at Caen (France), defending a refugee girl who had spent 82 days in prison in Brussels before forced repatriation. In 2010, he obtained the condemnation of Belgium by the European Court of Human Rights concerning the detention of children.

From 2010, he carried out missions in Burundi for Lawyers without Borders (Avocats sans Frontières).

In 2012, he took part in a mission to Palestine and Israel. He published this experience in a book entitled “Israël-Palestine, au coeur de l’étau. 10 jours pour comprendre” (“Israel-Palestine, at the heart of the vice-like grip. 10 days to understand”). In 2017, he went back on a mission to Palestine and Israel to investigate on LAWTRAIN, the controversial collaboration program between the Belgian and Israeli police forces and universities.

From 2011 till 2018, he was the President of the Human Rights League in Belgium, member organisation of the FIDH.

Since 2018, he is the co-president of the Citizen’s Platform of Support of Refugees.

Since 2019, he is Vice-president of the FIDH, the International Federation for Human Rights (www.fidh.org).