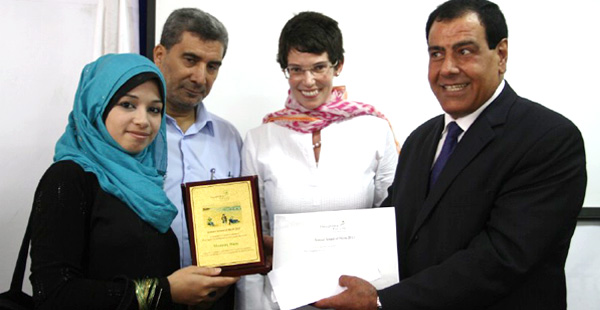 In memory of Bessan, Mayar and Aya, the three daughters of Dr. Izzeldin Abuelaish, President of the Foundation, who were killed on January 16, 2009, when an Israeli tank shelled their home, the Daughters for Life (DFL) announced the winners of the 2013 DFL awards. The awards are given to support and celebrate the educational achievements of young women across the Middle East, irrespective of nationality or religious beliefs.

The DFL Awards recognize female university students of accredited academic programs in the Middle East, who have overcome hardship, demonstrated academic achievement and made an outstanding contribution to improving the lives of girls and young women in the region. 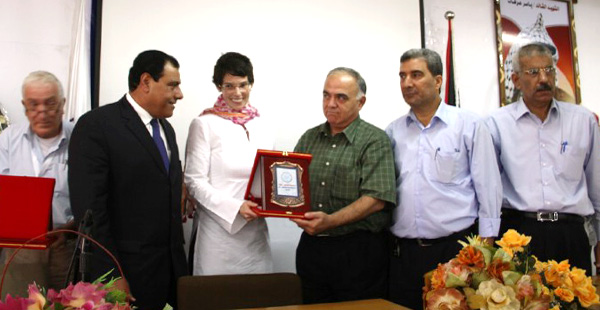 Congratulations to all our Daughters For Life Award winners!