Simona Rahi: “There is a power in women that only education can reveal.”

“I come from a place where opportunities are not waiting for me outside the door; therefore, I have learned to go find them.” 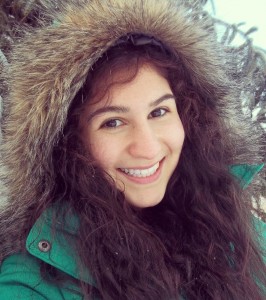 Rahi decided to pursue higher education, she knew she would have to rely on a scholarship. As she sought out an opportunity, she came across one that stood out.

“Daughters for Life scholars not only pursue a degree in their chosen major, but also empower women in the Middle East so that they become integrated in their societies. I wanted to be part of this community that strives for improvement and works for peace,” Rahi explains.

An 18-year-old woman from Lebanon, Rahi has grown up facing conflict and bombings, and is determined to use education impact her community.

“I come from a place where opportunities are not waiting for me outside the door; therefore, I have learned to go find them,” she says. “The only thing that helped me succeed is hope in a better tomorrow and trust in my potential to arrive at the top while everything around is falling apart.”

With the help of Daughters for Life, Rahi will begin at Florida’s New College this fall. When she heard that she had been awarded the scholarship, Rahi says her reaction was what you would expect.

“I was constantly smiling and couldn’t believe the great news I had just received. I felt that all my hard work had just paid off,” she says, but adds she felt more than excited. “As a second reaction, I started realizing the responsibility that I was just given. It is the responsibility of being an ambassador of Lebanese/Middle Eastern women.”

Rahi plans to study political science. She chose that major in order to better understand her home country, so she can become an agent of change in a nation she says is losing hope every day. She also hopes to change some perspectives.

“Since I am majoring in political science, I can let women know that politics is not only for men, as we are used to in the Middle East,” Rahi says.

Earning the Daughters for Life scholarship is not the first time she has acted as a role model for young women. In high school, Rahi successfully applied for a one-year scholarship to study in the United States. She was the first girl at her school to participate in that kind of program, but not the last.

“Having a 16-year-old girl travel by herself and live abroad for 10 months is almost impossible to understand,” she explains of her community. “The after-math of my travel was incredible. It was like a domino effect.”

She encouraged more women to participate, and the next year another woman took part in the program. This year another is applying, and for Rahi that can only mean good things for her home.

“Women are the mothers of our community. Whenever you educate a woman, you educate a society, you build a nation. There is a power in women that only education can reveal.” 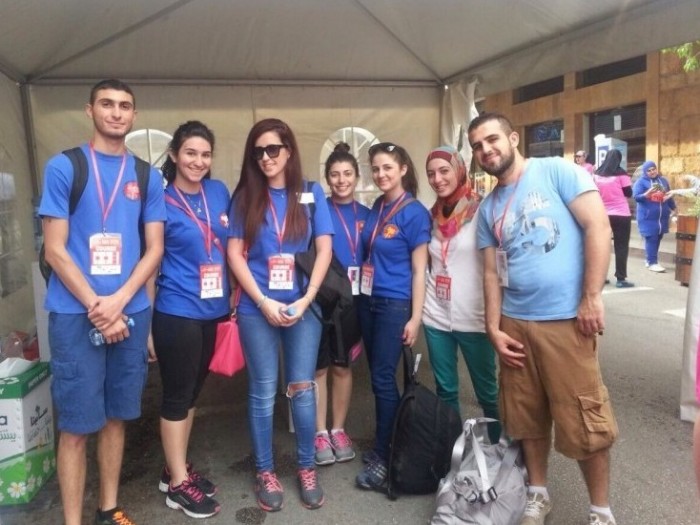 – Simona was talking to Andrea Hall-
Go to Top