On November 26, 2021, Daughters for Life Foundation Europe (DFLE) joined DFL headquarters in Toronto, Canada, in the goal of tearing down barriers that young women face in accessing higher education. DFL offers scholarships and awards to disadvantaged and deserving young women from the Middle East to be able to attend academic institutions that have partnered with DFL. The new European branch, based in Brussels, Belgium, has already established a new partnership with Université Libre de Bruxelles (ULB) and will welcome the first 5 DFL Scholars at the University of Antwerp and ULB as of fall 2022.

DFLE opened, fittingly, one day after the International Day of Violence Against Women. The celebration took place at the office of Brussels’ Mayor, Philippe Close, who pronounced “Like Dr. Abuelaish [DFL’s founder], I am convinced that education is a powerful tool in the fight against all forms of violence and the city wants to be an important partner in this fight.”

Over the past decade, DFL has provided support to over 400 female students from the Middle East, regardless of their ethnicity or religion. Recipients are chosen not only on their academic merit, but also on their dedication and contributions to their communities. 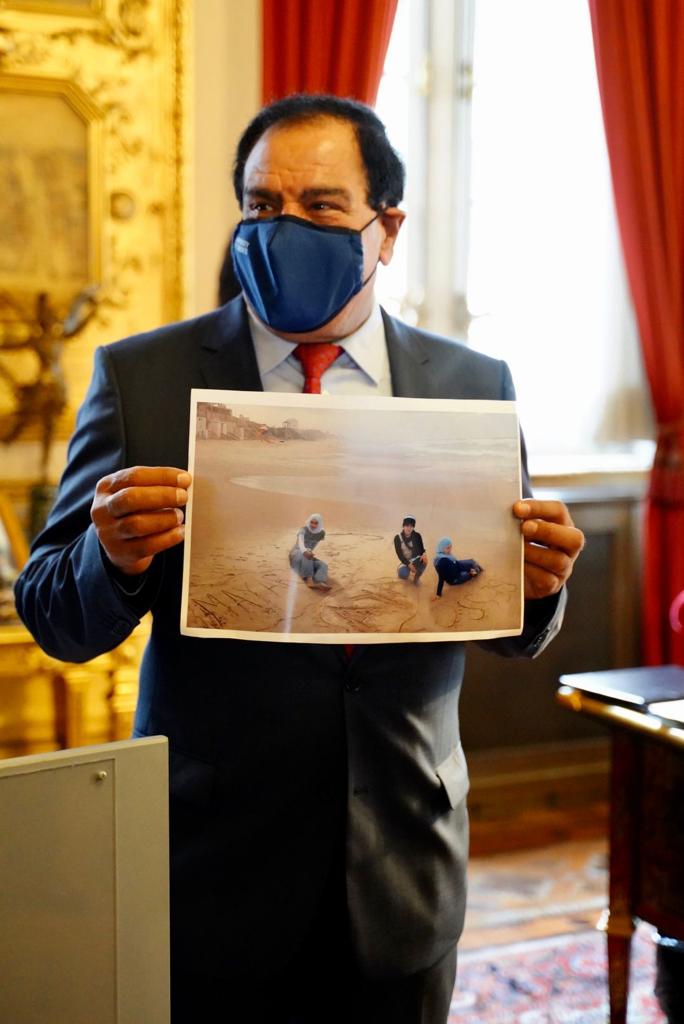 DFLE is spearheaded by a talented Board of Directors, made up of individuals who, combined, have international knowledge and experience in fields such as humanitarianism, education, medicine, law, public affairs and governance, non-profits, food security, digitalization, management, women’s rights/advocacy, as well as strategic planning. The board is comprised of Christine van Nieuwenhuyse, Hélène Cabaraux, Tomas Van Respaille, Jean-Marc Delizée, Valérie Barlet, Alexis Deswaef and Dr. Abuelaish. Their team will be working to form affiliations with academic institutions and universities across Europe to provide additional opportunities for students in the Middle East, with a view to expanding assistance to young women in other areas of the world as well. The team has been working closely with DFL headquarters in Canada, acquiring the necessary training and guidance to ensure that the vision and mission of the foundation are upheld.

Despite advances in gender equality, women are still the predominant caregivers in most parts of the world. Women’s education is one of the cornerstones of building stronger, more peaceful societies. Helping young women to gain knowledge, skills and even connections that they can bring back home can be life altering, not only for the individual, but for their community and beyond.

Improving women’s level of education increases their children’s cognitive abilities, and studies have shown that educating girls impacts their society in a positive way on a larger scale. In a study by Harry Patrinos on educating girls in Uganda, India, and Bangladesh, researchers cited those benefits included “higher wages, decreased rates of HIV infection, use of more productive farming methods, less malnutrition, increased participation in politics and reduced infant mortality” (Gail Wolfe, 2014). Educating girls can help to build bridges among people and nations, creating not only safer, stronger, and more peaceful local communities, but improving global security.

Dr. Abuelaish understands the importance of education. Born and raised in the Jabalia refugee camp in Gaza, he studied and worked hard to become the first Palestinian doctor to work at a hospital in Israel. He has been promoting peace and cooperation in the region since he started working in Israel and continues to do so across the region and internationally. 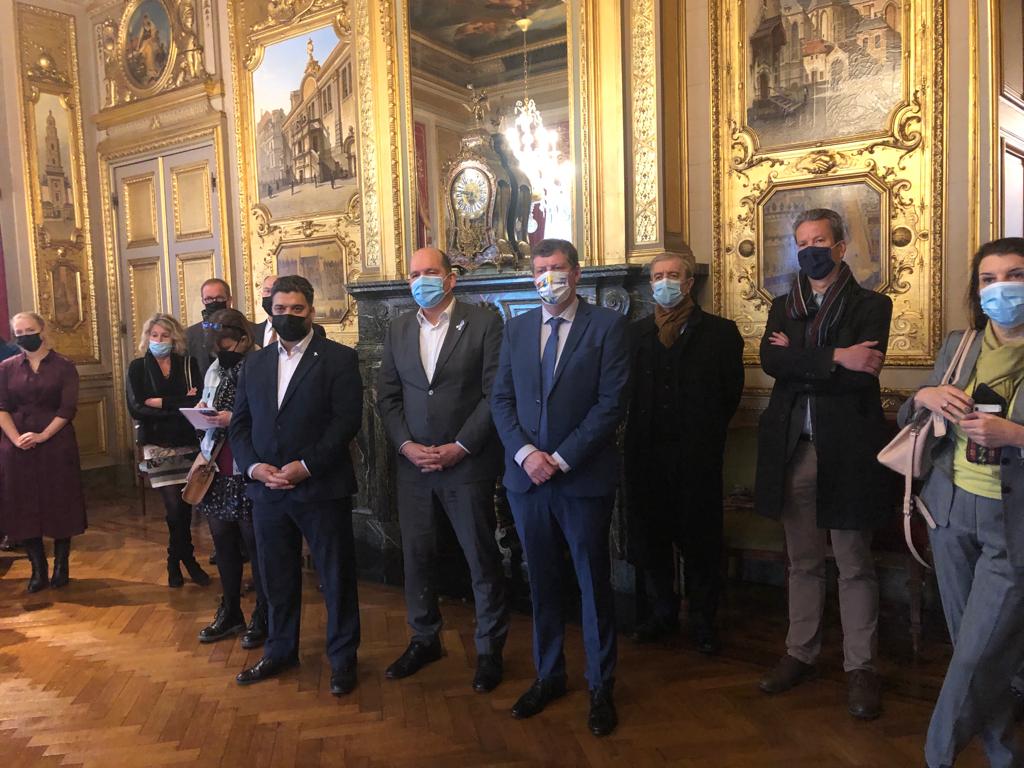 DFL was created by Dr. Izzeldin Abuelaish in honour of his daughters Bessan, Mayar, and Aya, and his niece Noor, who were killed in 2009 by an Israeli tank attack. All were passionate about learning and had dreams and plans for the future when their lives were cut short.

To learn more, or to find out how you can get involved, visit: